GameStop: A Battle Between Wall Street and Main Street 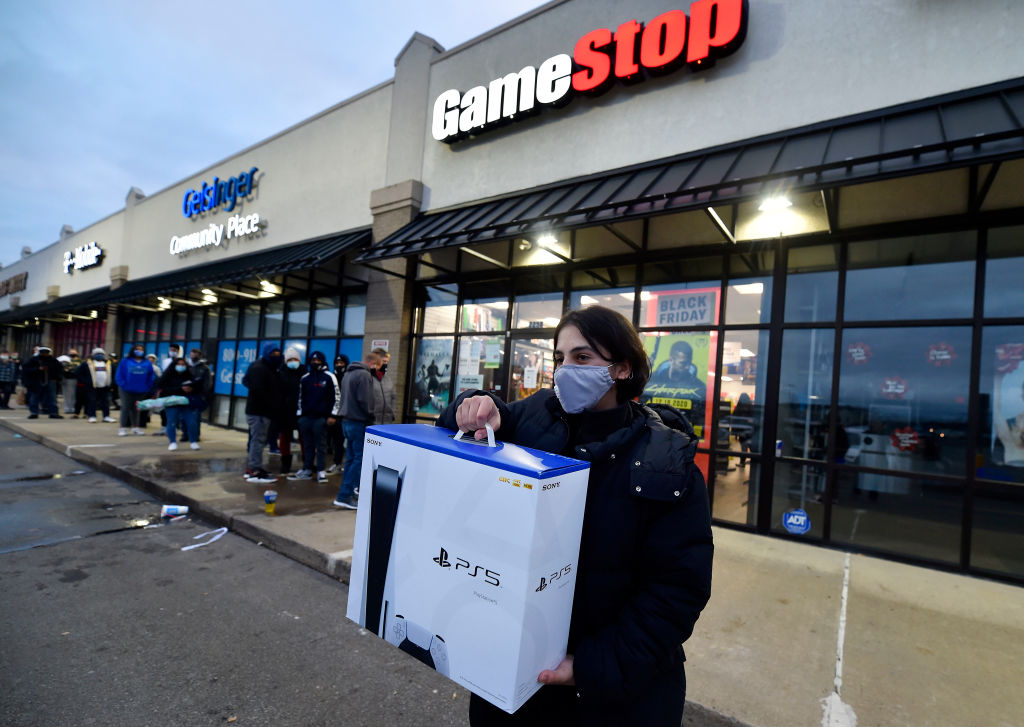 Over the past few days, stock market news has been dominated by GameStop ($GME). Not because anything in particular has happened with the company- since the adoption of digital only gaming, the company has slowly been slipping away into irrelevancy. Instead, there is a very visible battle happening between traditional Wall Street Hedge Funds and individual internet investors. While there have been battles between bulls and bears in the market before, never has the line been so clearly drawn between the long investors and the short sellers.

The best part- the individual investors are winning the battle for GameStop. How did we get here?

A few years ago, r/wallstreetbets (abbreviated WSB), a small part of the massive social media site reddit.com, was created. Unlike traditional investing and financial advice websites, this subreddit was meant for showing off users’ insane investments (called YOLOs). These investors get burned often, but they would still post their losses since it makes for a good meme. Users often ridicule each other with obscene language and laugh at the poor choices of others, while also celebrating those who profit off these YOLO bets. In other words, it is the closest thing you can get to old-school 1980’s Wall Street on the internet.

Over the years WSB continued to grow, and has recently hit the 2 million member mark. As this vulgar community grew, so did their market power. What was once a place for NSFW stock market memes became a place of near market manipulation. In fact, the popular free brokerage Robinhood had to implement multiple changes directly due to WSB members exploiting different features and bugs (which caused Robinhood to lose hundreds of thousands of dollars). [1]

At the beginning of 2021, things reached a boiling point. GameStop’s decline has caused many institutional investors, including large hedge fund Melvin Capital Management to take out large short positions on the stock. In investing, “shorting” a stock essentially means you think the stock will go down, so you invest against it. This is accomplished by borrowing the stock and then selling it, hoping to re-buy it later at a lower price and make a profit. This is also very risky though, as the stock can theoretically increase in price forever, which means you can technically lose unlimited amounts of money.

The amount of short selling was truly unprecedented- more shares were sold short than total available shares on the market. Put simply, these large hedge funds were so confident in GameStop’s failure that they bet that stocks that are not even on the market would go down.

Certain members on WSB noticed these insane short positions from the hedge funds, and essentially coordinated a bull run by going long (read: buying) on GameStop’s stock ($GME) en masse. In a post titled “Bankrupting Institutional Investors for Dummies, ft GameStop“, user “Player896” goes into detail on how the subreddit can essentially bankrupt some of these institutional investors by driving the stock price up. For a subreddit about stock market memes, the investment thesis and due diligence is actually better most “official” financial websites.

From here, things quickly spiraled out of control.

This anti-institutional investor crusade started by Player896 caught fire, and the 2 million+ members of WSB began buying $GME stock and call options. Over the month of January the price ballooned, enriching the amateur meme investors while causing the short sellers to lose massive amounts of money. GameStop’s stock jumped to over $120, and quickly fell back down to around $66. However, at the time of writing, the stock is on its way back up. Buying pressure has yet to let the stock fall to pre-bull run levels.

One particular user, “DeepFuckingValue“, invested $50,000 on GameStop call options in September 2019. As of Jan 25, the total market value of his investment is nearly $14 million.

There are countless posts on the subreddit showing the gains from their GameStop “YOLO”, with many users making tens of thousands of dollars. Meanwhile, institutional investors, whom are supposed to be the “best” and “smartest” investors on Wall Street, are nearly going insolvent.

Melvin Capital Management, one of the best performing funds on Wall Street, has massive short positions. Melvin started the year with $12.5 billion in total assets, and has lost over 30% since Friday. This is absolutely unsustainable for a large hedge fund, and Melvin received a $2.75 billion injection from fellow funds Citadel LLC and Point72 Asset Management.[2] Melvin has not sold their positions yet.

In Finance, this situation, where the buying pressure is so great that short sellers begin losing massive amounts of money, is called a short squeeze. Essentially the WSB buyers stayed strong and continued to buy GameStop despite massive amount of short selling. Because shorting has unlimited risk, the longer the buyers stay strong, the more money the short sellers lose.

So, put simply, a bunch of redditors have caused a large Wall Street hedge fund to almost go bankrupt. And it’s getting noticed:

One question many observers have been asking is what will the SEC do about this? There is clearly a coordinated market effort to boost the price of GameStop’s stock. On paper, this is securities fraud. However, besides the few original posts outlining the plan to “Bankrupt institutional investors”, there is no central authority directing the massive amounts of buying. Who does the SEC indict for securities fraud? A random reddit user?

Over the past few years, and particularly in 2020, the markets have been democratizing rapidly. In other words, thanks to Robinhood and other investing apps, more individuals are able to put money into the market than ever before. This has shifted power away from traditional institutional investors, who were often accused of manipulating markets and moving the dial for their funds’ benefit. It is because of this that this situation was allowed to happen. Frankly, I don’t think that is a bad thing either.

To be clear- this is method of choosing stock investments is not recommended (Check out my book on stock investing if you want to learn more about traditional investment strategies) These investors are risking nearly everything for essentially a battle of ideals. But for many of the members of WSB, it isn’t about the money– it’s about sending a message. Users made it clear how they felt about going against Melvin.[3]

When these boomers made their bet, GME wasn’t a big thing on WSB yet. I don’t feel bad at all taking money from these rich greedy hedge fund managers.

They’re not even playing with their own money.

I’m an old millennial. I’m tired of getting screwed by the globalist elites. This isn’t left or right republican or Democrat. It’s the 1% versus everyone else.

I cannot speak for or against any of the users, but I can’t help but feel some schadenfreude seeing these massive hedge funds lose. For most of Wall Street’s history elitist funds were the authority on all things finance. Seeing a group of amateur online investors take on one of the most successful – and win- is not just funny, its historic. This is a situation that will be taught in business school and finance classes going forward. 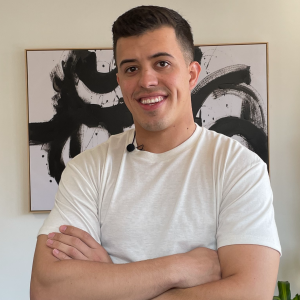 3 thoughts on “GameStop: A Battle Between Wall Street and Main Street”