It was just announced that earlier this week that famous athletic wear brand Nike will be acquiring NFT startup RTFKT (pronounced artifact). This is one of the biggest acquisitions the NFT space has ever seen, with many seeing it as a step to further legitimizing the NFT space.

What exactly is RTFKT though, and what are the implications of this acquisition? 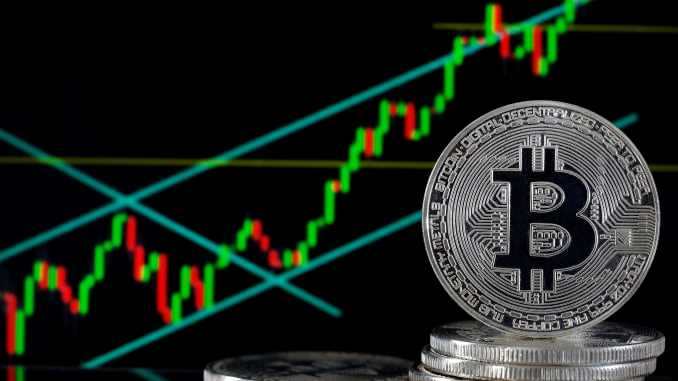 Bitcoin ($BTC) is on another bull run. Just hours ago Bitcoin broke $18,000, a level that it has not hit since the 2017 bull run. Is this run-up legitimate, or is Bitcoin due for another catastrophic correction? Before trying to predict the future, we need to know what happened before.